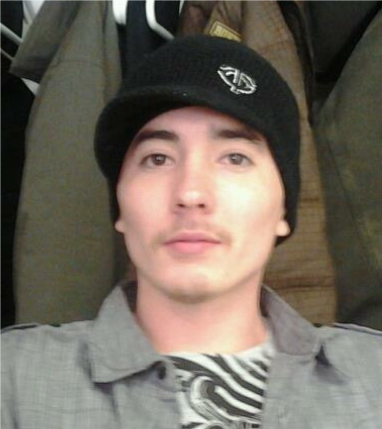 Travis Alan Egan was born January 26, 1989 at Mercy Hospital to Lisa Marie Adams (Egan) and went to our Lord and God on February 4, 2018.  He attended Cambridge high school and later received his GED.  He was a talented artist and a self-taught tattoo artist.  Travis loved many things in life but always enjoyed skateboarding.  Even as a young child he would take his acrobats to extremes, but even if he didn’t land a trick or a flip he would persist on until he perfected his move.  That was one characteristic about him that everyone knew, perfection was key.  Travis lived a troubled life and would try many times turning his life around, but would end up taking steps backwards.  He now is in the arms of our Lord and will forever be in peace.

Proceeded in death by his grandfather Edward.  Travis is survived by his mother Lisa Marie Adams; 2 siblings, Brianna and Blake; Niece, Amirah; Grandmother, Carol; Aunt, Sally (Michael); Uncle, Patrick (Kelli); and many other relatives and Friends.

After funeral, lunch will be served in the Social Hall.

Burial at a later date.