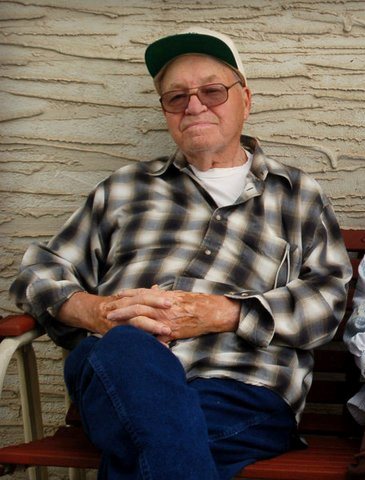 Ronald Royce Paulson, age 91, of Anoka journeyed home to be with the Lord on January 20, 2018.  Preceded in death by his parents, Paul and Alma Paulson; siblings Warren, Allerton, and Romaine; grandson Jerod.

Ronald was born on the family farm August 22, 1926, which he later celebrated as a Nowthen Century Farm in 2011.  He worked for Hoffman Engineering and loved farming.  Ronald often recalled his time working at Hoffman Engineering in Anoka (29 years) as if his coworkers were family.  He will be fondly remembered for his hard work, traveling, commitment, honesty, and helping hand to those who were friends and strangers alike. Ronald fought a hard battle, but never gave up or lost his sense of humor during difficult times.