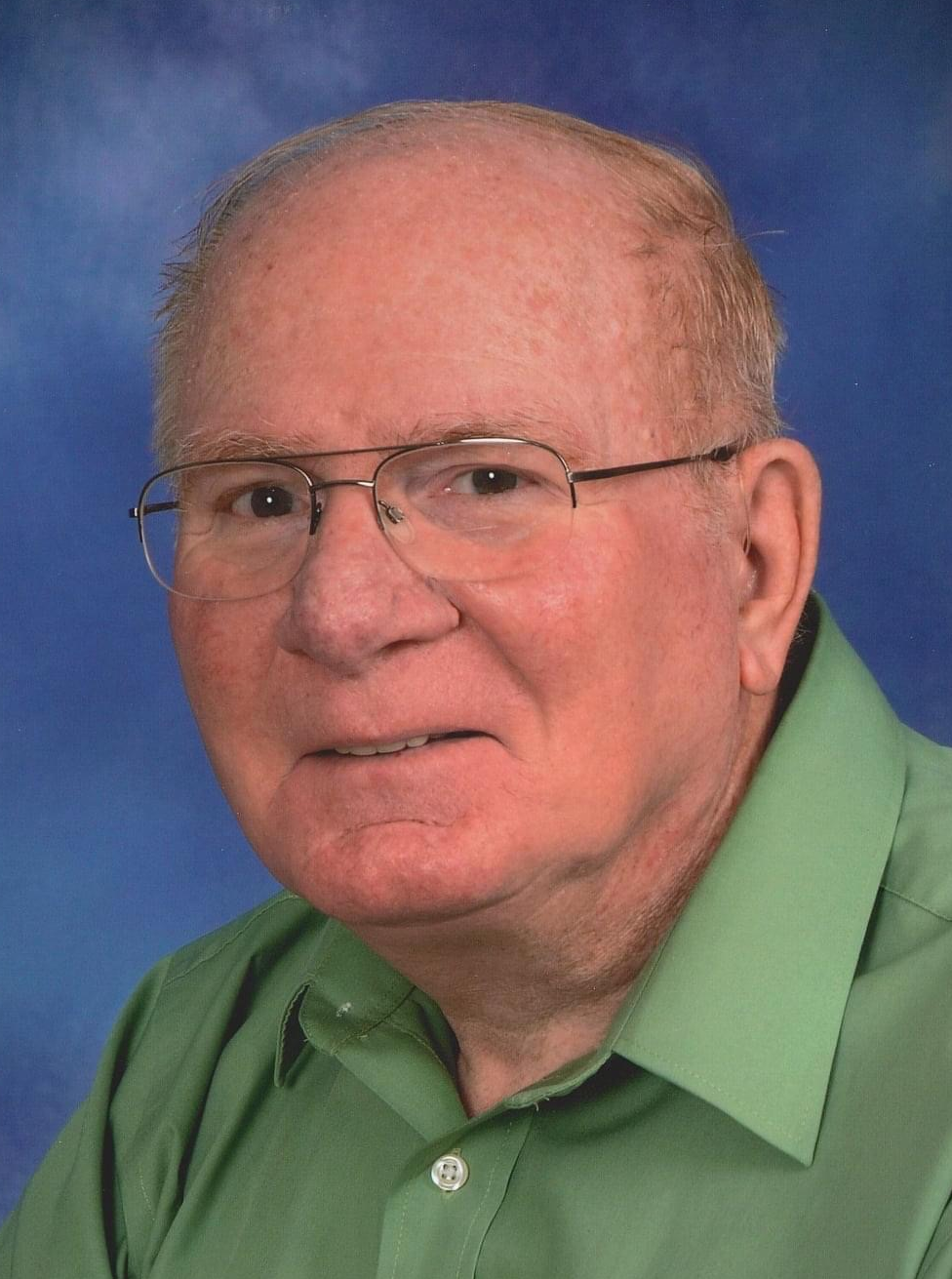 Patrick (Pat) Donald Eames of St. Francis, MN passed away peacefully while surrounded by family on December 4, 2021. He was born on August 1, 1943 and graduated from Esko High School. He served three years in the U.S. Army until 1965. He married his high-school sweetheart, Delores, on September 11, 1965. He worked as a Maintenance Mechanic at Reserve Mining in Silver Bay, MN until 1987. He then worked at North Dakota Growers in the Twin Cities until his retirement. Pat traveled often and spent ten years wintering with friends in Texas during retirement.

Pat loved family, friends, fishing, wildlife, and above all, God. He was an avid fisherman and spent many years catching walleyes on Leech Lake and Rainbow Trout and Steelhead in the North Shore rivers. Pat had a servant’s heart and spent forty-five years in the Knights of Columbus. Pat was perhaps best known for making loved ones smile and laugh. His memorable sayings like “here, fishy fishy” were favorites among grandkids.