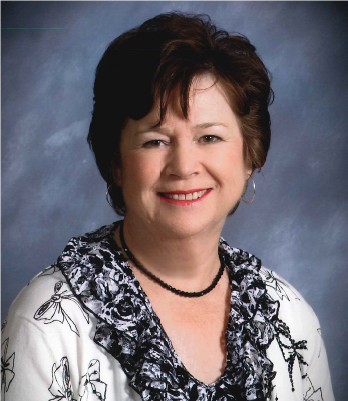 Kay Frances Rhodes was born November 27, 1940 in West Monroe, Louisiana to Lloyd and Jimmie Lee (Jones) Antley.  Kay attended school and graduated from West Monroe High School in 1958.  Kay enlisted in the US Air Force in 1958 where she met Terry Rhodes.  On September 17, 1960 Kay was united in marriage to Terry at Lackland Air Force Base.  She was honorably discharged early in 1961.  Her military training included basic medical training in Texas, medical lab specialist training in Gunter Air Force Base, Alabama after which she was assigned to 3700 USAF Hospital at Lackland Air Force Base in San Antonio, Texas.

Kay and Terry raised their family in Marshfield, Wisconsin, Hopkins, Minnesota and Eden Prairie, Minnesota.  After they retired in 2000 they moved to Bradenton, Florida.  In 2012 they moved to St. Francis.  Kay was an active member at St. Patrick Catholic Church in Oak Grove where she served in the Women’s Circle, as an Extraordinary Minister of Holy Communion, Hospitality Ministry, and Adoration Chapel every week.  She admired St. Mother Teresa and how much she gave of herself to others.  Kay faithfully prayed the Rosary and would often pray along with Mother Angelica on EWTN TV.  Kay also enjoyed interior decorating, reading and spending time with her family and friends.  She was loved much and will be dearly missed.

Kay passed away January 29, 2018 at Mercy Hospital in Coon Rapids at the age of 77 years, 2 months and 2 days.  Besides her parents she was preceded in death by two brothers, Richard Antley and Gary Antley; and a son-in-law, Gregory Carr.

In lieu of flowers, memorials are suggested to the Lex Specialty Clinic in Cambridge and East Bethel, or Sharing & Caring Hands in Minneapolis.

After Mass, Military Honors inside the south entrance doors, then lunch will be served in the Social Hall.

Inurnment in St. Patrick Cemetery at a later date.