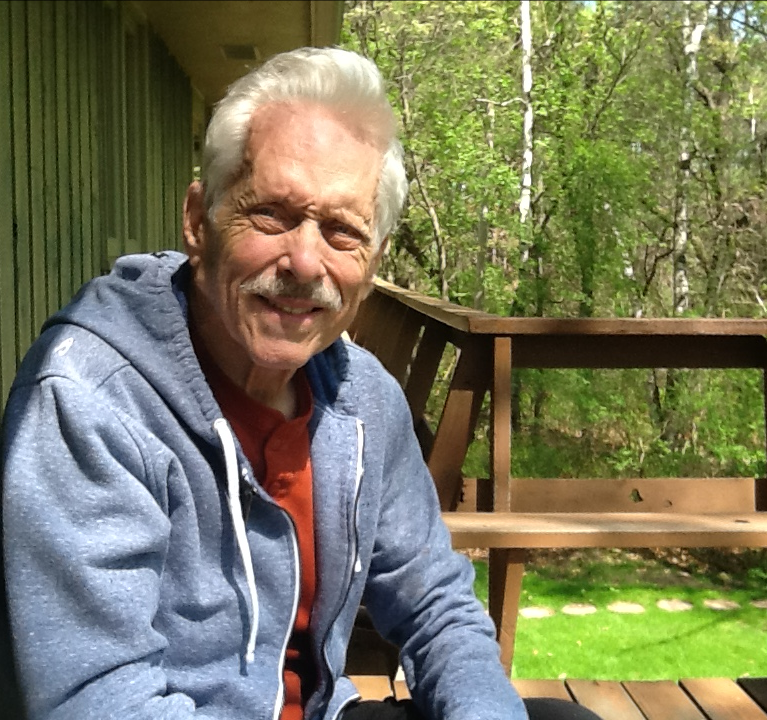 Stein, Douglas A. Age 81 of Ham Lake, MN peacefully passed away on the afternoon of December 1st 2020. Survived by his loving wife of 56 years Barbara (Curtis), son Daniel, daughter Jennifer (Joe Youngquist) Grandchildren Paige, Lauren and Noah. Brother Greg (Carol Ann) of Buffalo, NY, Sister Carol (Don Wright) of Cincinnati, OH and many wonderful brothers and sisters in law, nieces and nephews. Douglas was born on August 10th, 1939 to A.W. (Tony) & Audrey Stein in Wayzata, MN. He graduated from Wayzata High School in 1957 where he enjoyed playing baseball and was the captain of the basketball team.  Doug went on to play basketball in college his freshman year at St Cloud State University while pursuing a bachelor’s degree in education. It was during this time he met his future wife, Barbara Curtis who was also studying to be a teacher. He would say she was the best thing that happened to him in college. They were married on July 18th, 1964. Doug was a loving husband, proud father, and grandfather. Doug was an avid bird watcher and had a great appreciation for nature. He very much enjoyed spending time outside and spent many hours exploring with his grandchildren. Doug’s teaching career started at Morris Bye Elementary School, in Coon Rapids, MN. as a 5th grade teacher and continued there for 35 years. In the early days of teaching he spent his summers working as a Police Officer for the city of Wayzata and later driving an ambulance locally as an EMT. While living in Ham Lake Doug was a charter member of the Ham Lake Fire Department and worked on the Volunteer Firefighter Relief Association. He served for over 20 years as a volunteer firefighter from 1969-1989. After retiring from public school teaching in 1995 he continued to volunteer his time and knowledge with the U of M Extension Services, teaching money management classes to adults (his favorite sayings were “spend little, save often” and “always pay yourself first”). He was also able to share his love for birds by giving presentations to school age children at Springbrook Nature Center & Bunker Hills. He was able to mimic the whistle of the chickadees and cardinals oftentimes drawing the birds in closer to the group. Doug was a kind servant, he did things quietly with the best of intentions. He was sensitive, compassionate and found purpose in helping others. Doug was a great conversationalist, he kept up on current events, politics and social issues. His ability to chat with others and incorporate his sense of humor is what many would say they will remember most about his personality. He always kept us entertained and laughing which proved to be the best medicine. We want to extend a special thank you to the Health Partners Hospice Team #2 (Mary, Stephanie, Lisa, and Chaplain Lynn) for their wonderful care and support over the last 18 months. In lieu of flowers, donations will be made to the ACBC Food Shelf serving Anoka County.

Interment will be in Cambridge Union Cemetery.