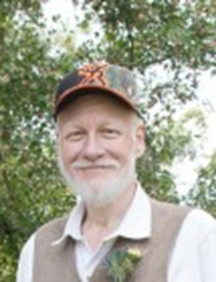 David Eugene Welinski, age 57, of Anoka was called Home on August 01, 2019. He was born on April 23, 1962 to Eugene John and Lolene Joyce Welinski at The Swedish Hospital in Minneapolis like his siblings. He graduated from Anoka High School in 1981 then immediately began working in his lifelong career of 38 years at Waltek Foundry.

He was a family man who was known for his big heart and sense of humor. A life of the party, David loved his country music and polka. Not only did he know all the words, but he had a great voice to sing them with no matter the audience. He had a love for the art of haggling to get the best deal and always won.

David enjoyed his time outdoors whether it be hunting at the family cabin or fishing. He only drove Chevy trucks, John Deere tractors, and rode Arctic Cats.  Another highlight was the time spent at his fiancée’s cabin on the lake to be with her and her children.

We will always remember David as a kind loving man who was ready with a joke or hug for everyone.